FSB Washington held many and varied surprises for us. One hot, dry afternoon a Huey helicopter landed, but so many come and go that I paid little attention. Someone yelled something indistinguishable about the contents of the chopper and boom! Out came Joey Bishop and Tippi Hedren to a curtain of dust thrown up by the chopper’s blade, sort of a grand entrance. Many of us located our cameras to document their visit, and we followed their group to the Infantry Commander’s tent clicking away. Most men in our battery were gathered outside the tent because the sides had been rolled up a couple of feet, and we could see Joey sitting on a cot and looking out at us. The infantry company was returning from a long hike looking beat down, but when they learned about our visitors, their spirits returned and joined those of us already looking on, taking pictures and speculating if our visitors were who we thought they were.

After 10 minutes in the tent, they emerged and announced they would visit with us individually, pose for pictures and sign autographs but that they did not have a stage act. That was fine, as we did not have a stage or anything that could morph into one. Tippi was composed and proper but looked directly into my eyes when I answered her questions, which made our few moments intimate and human. Looking at her brought back mental pictures of my wife and reminded me how different Americans and rural Vietnamese women looked. I was getting so accustomed to evaluating the looks of young, rural Vietnamese women (girls?) as normal that American women had become exotic. 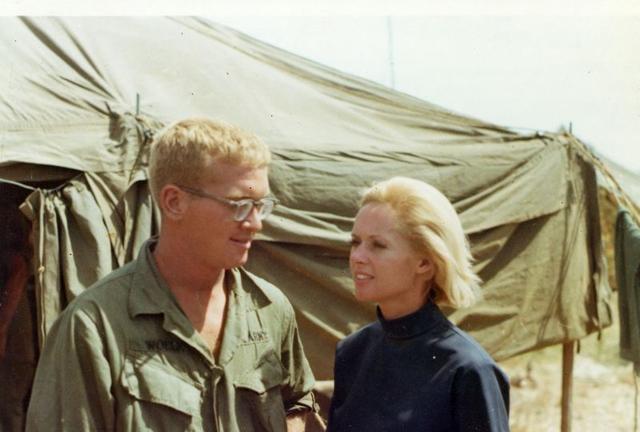 Me with Tippi Hedren My photo 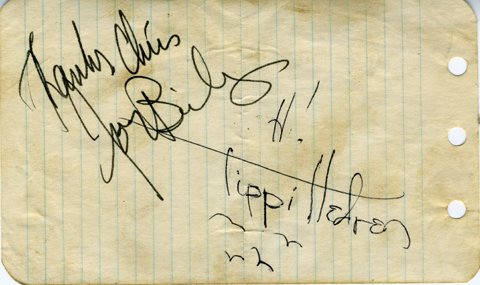 Me with Joey Bishop My photo

Adding to my attraction to her beauty was that I had just seen one of her movies before I left for Vietnam, the classic horror movie Alfred Hitchcock’s The Birds and loved her cold-blooded character. Years later I learned she had involved herself in the resettlement of Vietnamese refugees and sponsored a wild-animal sanctuary in California, and it caused me to admire her spirit. She qualifies as a positive, role-model American citizen for being involved with Vietnam during and after our war. She took action when so many Americans sat on the sidelines

Joey Bishop was a regular guy and mixed easily with the many men that surrounded him wanting pictures and an autograph. He posed holding a couple of different men in his arms and let one large infantry man hold him for a classic snapshot of a worn-out looking soldier with a Las Vegas legend and movie star. Joey told jokes and traded quips with anyone speaking to him. This may not have qualified as classic entertainment, but it was definitely warm, friendly and good-hearted. Not a Bob Hope show, but it was intimate entertainment. 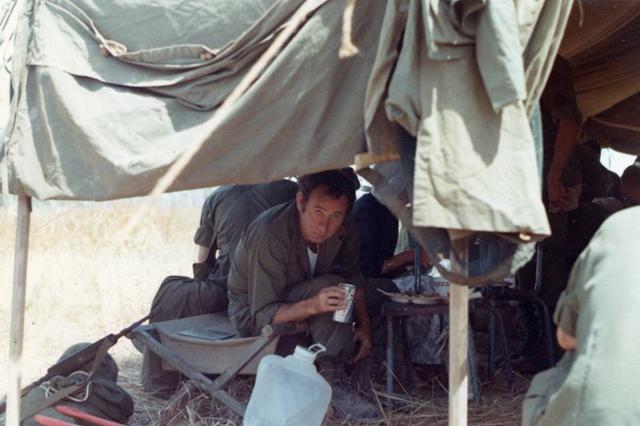 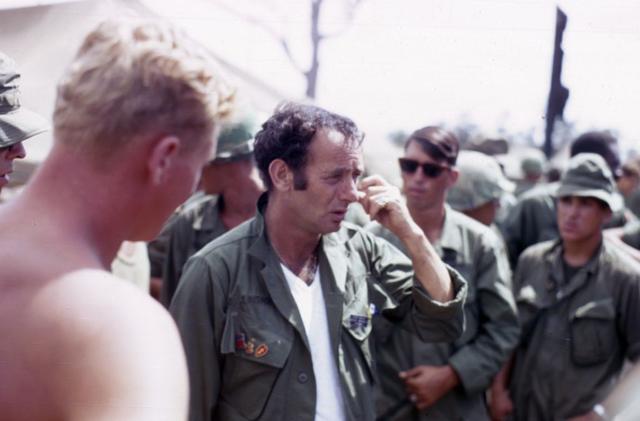 The two of them just being here with news from the world was great. It was real contact with home, and no magazine or letter had made me feel this good. Seeing them gave me hope I might return to a world that, at that time, looked a long way down a dark tunnel. Would I live and return intact? At that moment Vietnam was the only reality that mattered, and it was sucking out memories of my past. Mental pictures of my family and friends were fading each day, and my life before Vietnam seemed like a dream or a story about someone who was not me.

Tippi, Joey and their Army escorts headed to their helicopter taxi and exited in another cloud of dust. Men who had looked like the walking dead earlier in the day were backslapping and dapping.  As our celebrity visitors’ chopper lifted off, radio calls came in and Ralph Thompson yelled out that we had a fire mission. Canon-cockers headed to a job that lasted three hours, 10,800 interminable seconds, while the infantrymen took a well-deserved break. So long good times. 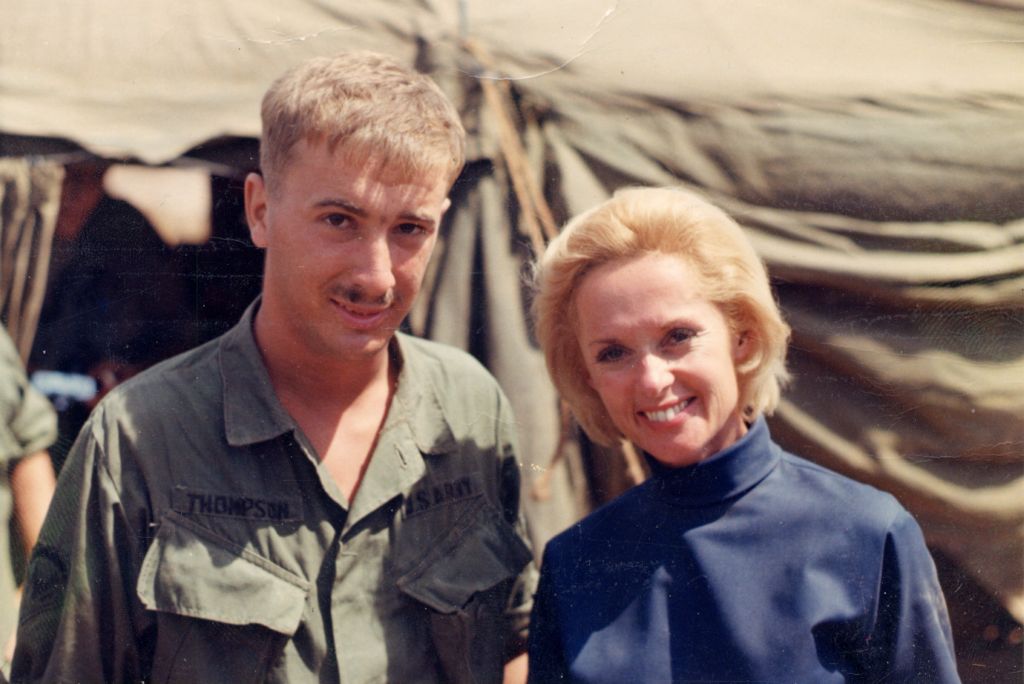 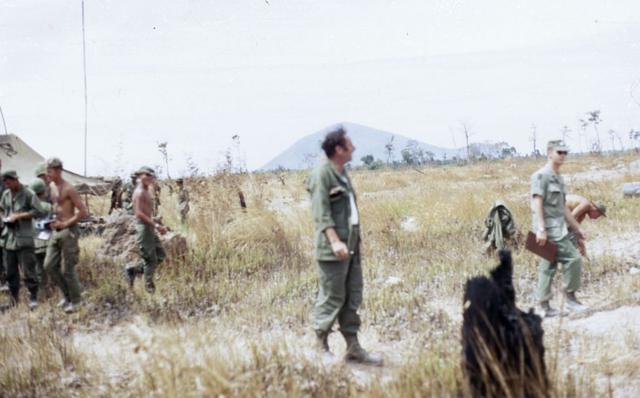